Apache Zookeeper was made for distributed systems and came from the open source community. The defacto standard when developing clusters in production. In a big data environment that uses Apache Hadoop you will definitely find Apache Zookeeper. Zookeeper can be embedded in Java and C. When you want to architect a distributed applications or multiple servers across an LAN or WAN network then Zookeeper is a good choose. Clients connect to Zookeeper server via TCP protocol. Once you get a connection you can do things like: send requests, get requests, get watch events, and send heartbeats.

If the connection drops then the client will connect to the next server. If you only run one zookeeper instance then your using singleton which can't do replication and if it crashs your stuck. One good feature of Zookeeper is that it sets the order by time stamping updates so if you make a series of sequential requests you can expect it to arrive and get processed in that order.


Znode Operation Types:
ZNode Watchs:
When you want to trigger something to happen when a znode changes then we set watches which are time triggers. Watches are ordered.

Since Zookeeper uses inmemory and it writes logs sequentially then you should set it up in its own server (box) because then it doesn't have to fight for resources. It is also recommended that you set the java heap to a reasonable size. Its also recommended that the amount you set on the heap isn't larger then the amount of memory available. To set it to 1gb to 2gb type:

For Zookeeper to remain active in a cluster you need atleast 3 znodes (alive).

Good rule of thumb is to use odd number of servers. Remember this formula:

Znodes are like files and directories. You can think of the shared hierarchical namespace like a linux file system. Top level always starts at root but that root directory can have directories and files. Znodes can also have data associated with it such as coordination data (status, configuration, location, etc.) . Between a byte to kilobytes approximately in size.

You should not use Zookeeper as a data store it was not meant for that.

These are multiple Zookeeper replicated over multiple hosts.

Apache Zookeeper stores its data inmemory so you can expect high throughput and low latency. Apache Zookeeper is faster on reads then on writes at a ratio of 10:1 . The reason why reads are faster is because read requests are processed locally at the Zookeeper server which the client is currently connected to. Write are forwarded to the leader and goes through majority consensus before the response is generated.

Remember: If the connection drops then the client will connect to the next server.

What happens when I set up replication and the leader dies?

Zookeeper may be down for a second but if you configured it right then it goes through a voting algorithm to elect a new leader.

Other usages of Apache Zookeeper out in the wild:


Drop some feedback in the comments below!
:> 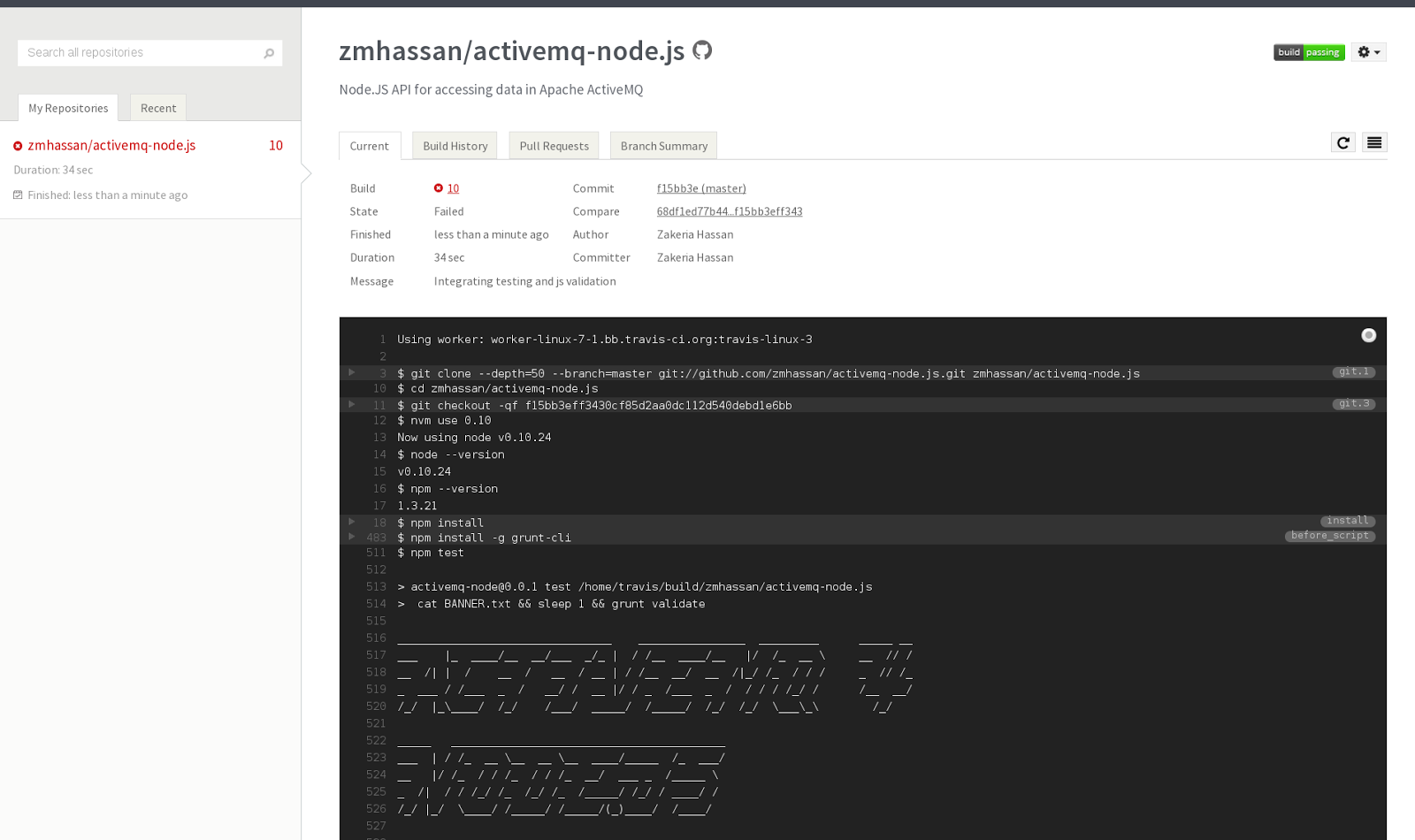